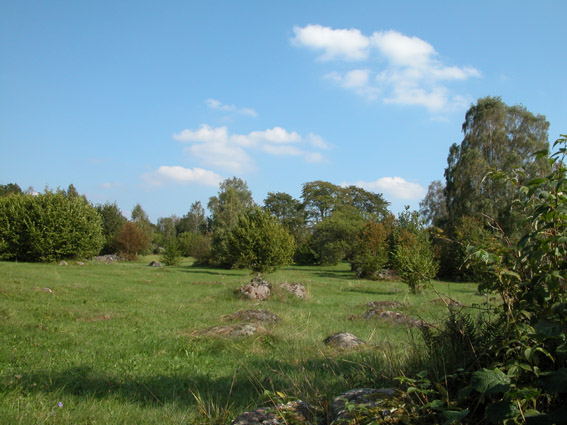 The fields in this part of Småland were cultivated every year. The crop grown on the narrow strips of land is more or less the same as in the 18th century, with old varieties of barley, rye, oats and flaxseed.

The meadows are managed in the same way as in the 18th century, with raking and sweeping in the spring, haymaking and gathering of leaf fodder in the late summer and late-season grazing in the autumn. 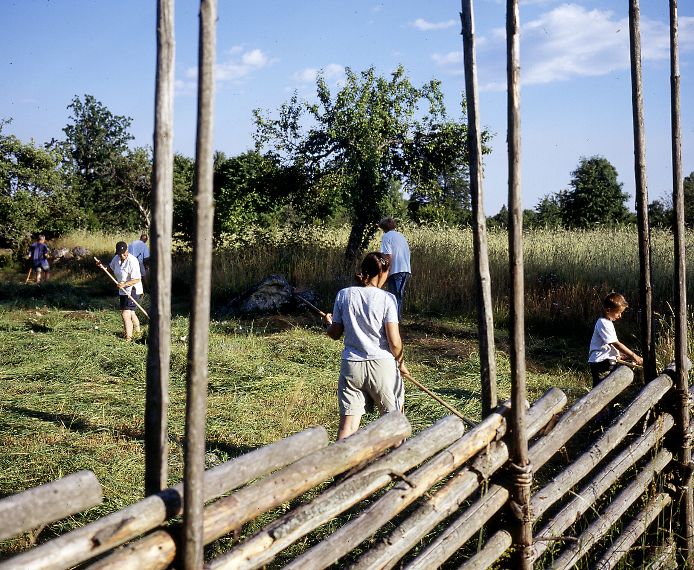 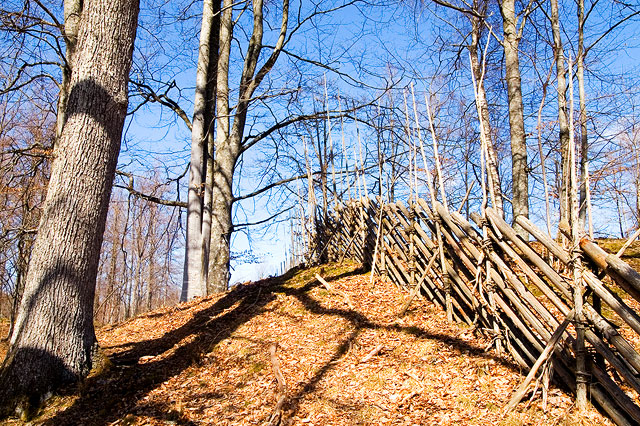 During the 18th century, the animals on the farm were put out to grass on the outlying land from the early autumn until the harvest had been brought in from the fields and meadows. 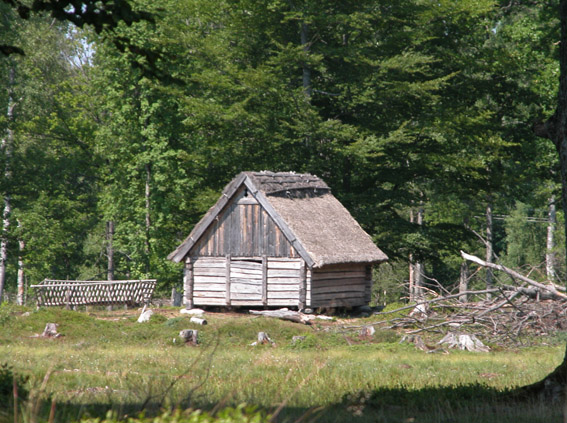 Two of the farm's field barns have been reconstructed in their original positions. They have been given a local design down to the smallest detail.